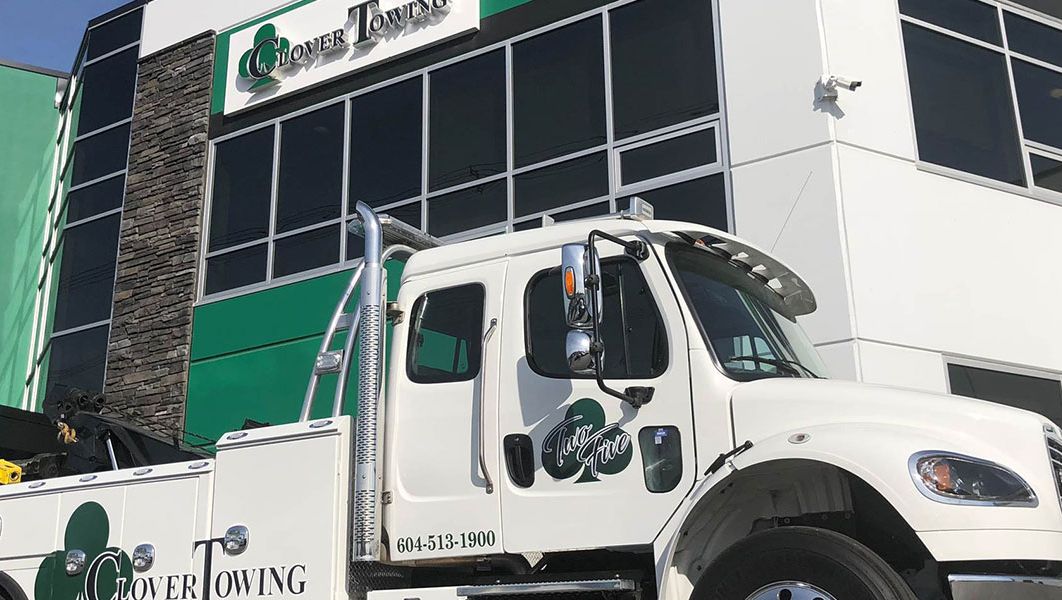 By Catherine Posted June 1, 2016 In Tow Truck, Towing Services
There is a lot of history before we get to Towing in Langley:
Let’s start off with a short review of the history of the automobiles. According to Wikipedia in:

- 1807, François Isaac de Rivaz designed the first car powered by an internal combustion engine fueled by hydrogen.
- 1886 the first petrol or gasoline powered automobile the Benz Patent-Motorwagen was invented by Karl Benz. This is also considered to be the first “production” vehicle as Benz made several identical copies.

Emergency Tow Truck Museum, Who Know?
The International towing and recovery museum is located in Chattanooga, Tennessee. This museum displays the first tow truck ever invented along with the towing industry’s historical artifacts, pictures, and memorabilia. The museum provides information about the towing industry to the general public as well as honouring fallen industry members who lost their lives in the line of service to the public.
The Scoop on the invention of the emergency tow truck Langley

According to Atlantic.com the legend is that:
"As legend has it, the industry was born one fateful day in 1916 after a driver lost control of his Tin Lizzie—that is, a Ford Model T—and it ended up in Chickamauga Creek, which winds its way through the Chattanooga area. Ernest Holmes Sr. (1883-1945)—who was a member of the local auto club and whose brother Curtis owned a service station—got wind of the mishap and went to help recover the car from the water, a job that took ten men eight hours to complete. Thinking there must be an easier way, Holmes went back to his garage and began formulating a plan to build a wrecker, which he developed with an assist from two friends—L.C. Decker and Elmer Gross.

However, the first time Holmes put his prototype to the test it let him down, and the rescue workers had to fall back on old-fashioned manpower. He quickly came to the realization that his wrecker (bolted to the chassis of a 1913 Cadillac) needed outriggers to stabilize the vehicle when in recovery mode.

Despite the fact that the need for wreckers seemed self-evident, this initial setback no doubt emboldened naysayers, who included his mother and father. According to International towing and recovery museum staffer Joyce Shrum, who worked in the parts department of the Ernest Holmes Company in the late 1960s and early ’70s, Holmes’ parents didn’t want him to get involved in the auto service industry because his neighbor—the aforementioned Decker—had put an eye out while on the job.

Undeterred, Holmes made improvements to his design, and by 1919 had secured a patent and was selling branded wreckers, which were mounted on the backs of used cars.

His first successful production model was the Holmes 485—one of which is on display at the museum, having been coupled with a 1913 Locomobile, a car that sold new for six-thousand dollars. (The combo on exhibit is worth a quarter-million dollars.)"

Call Clover Towing for Emergency Tow Truck Service
Normally when you need emergency Towing in Langley, it is not for the best reasons. Hopefully your reason for a tow truck is because your car has will not start and you need to go to work. We consider that an emergency but sometimes it can be much worse.